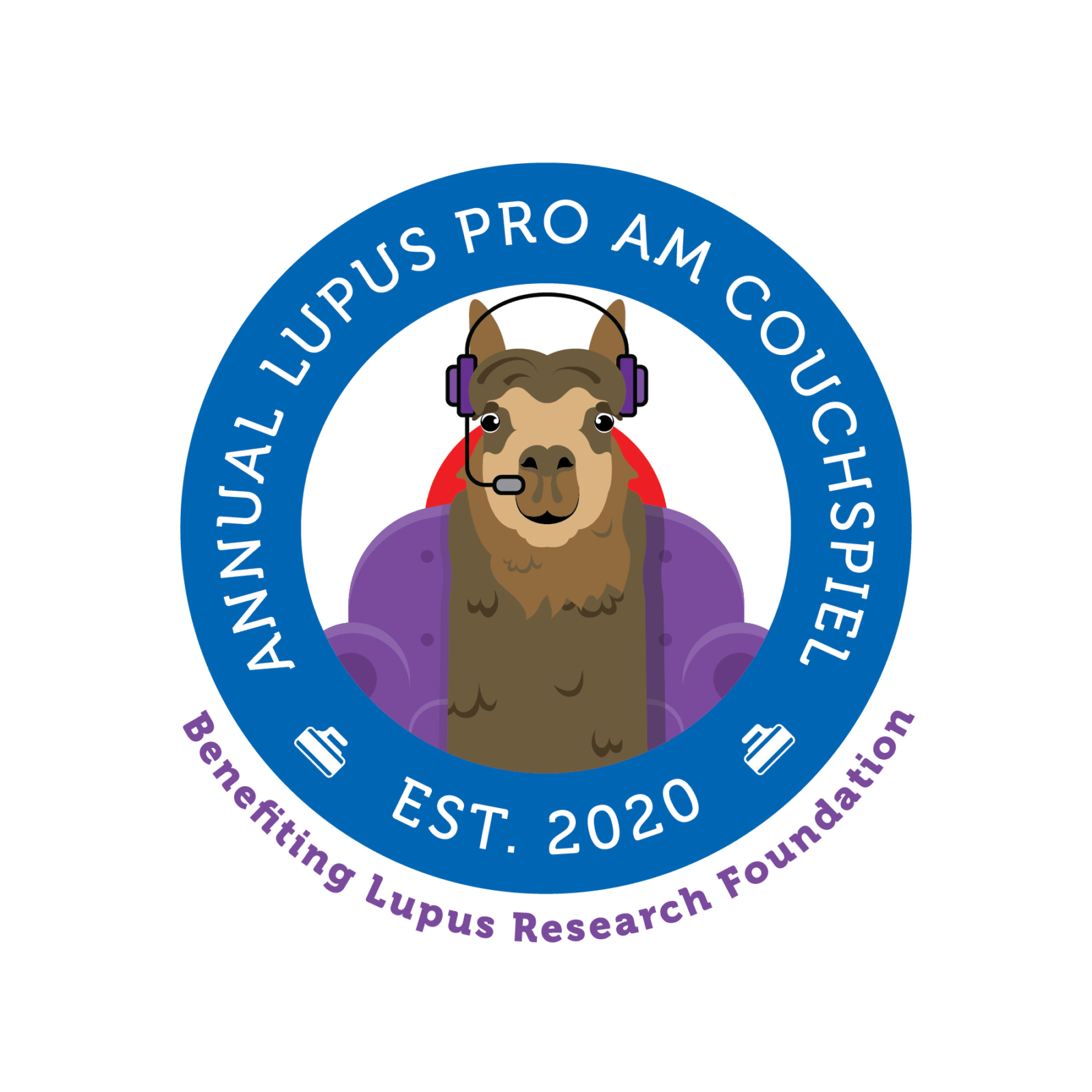 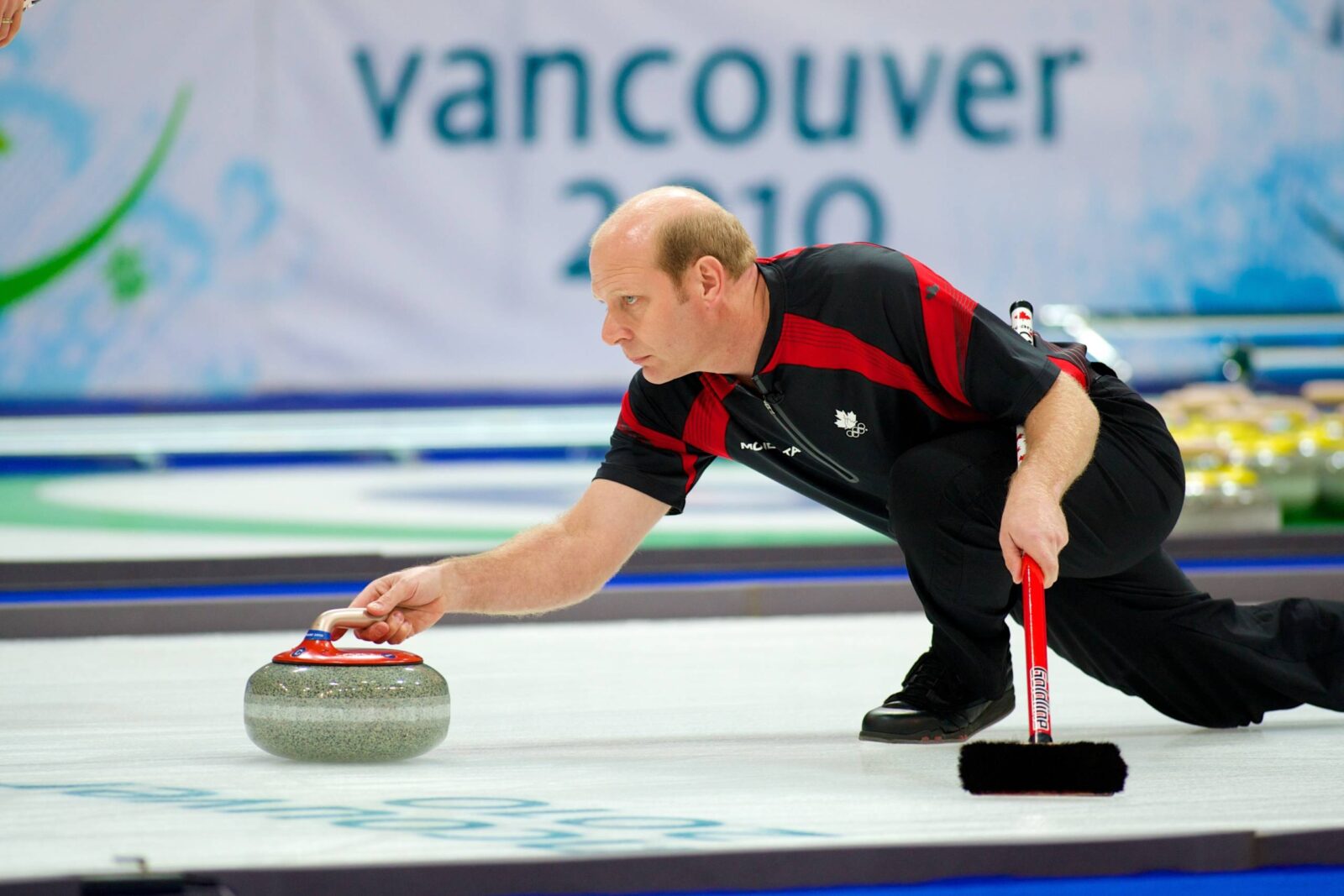 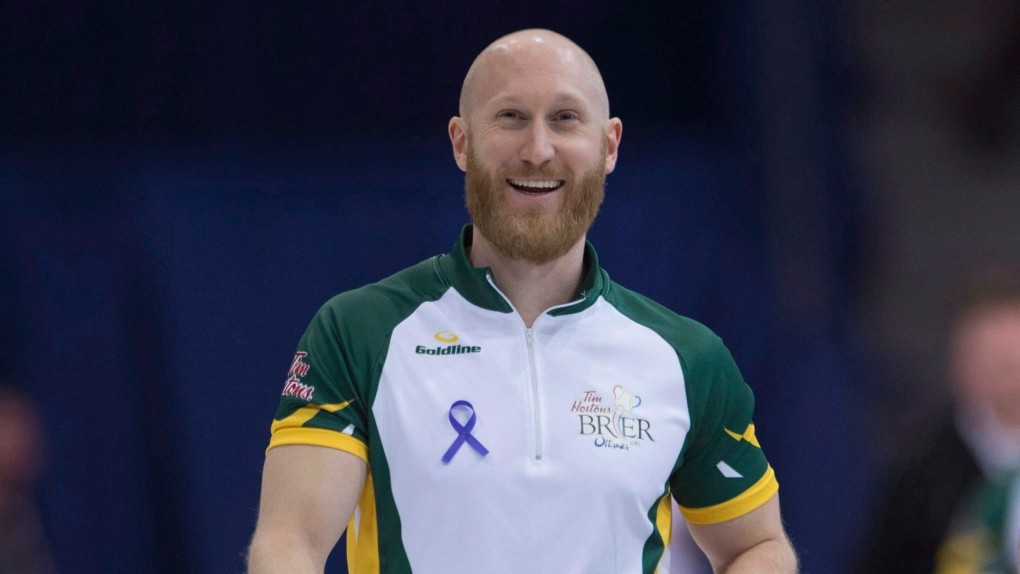 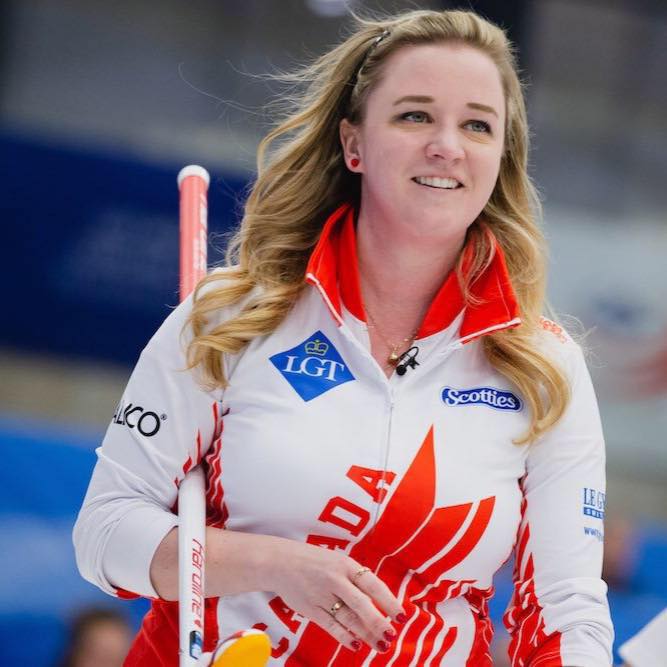 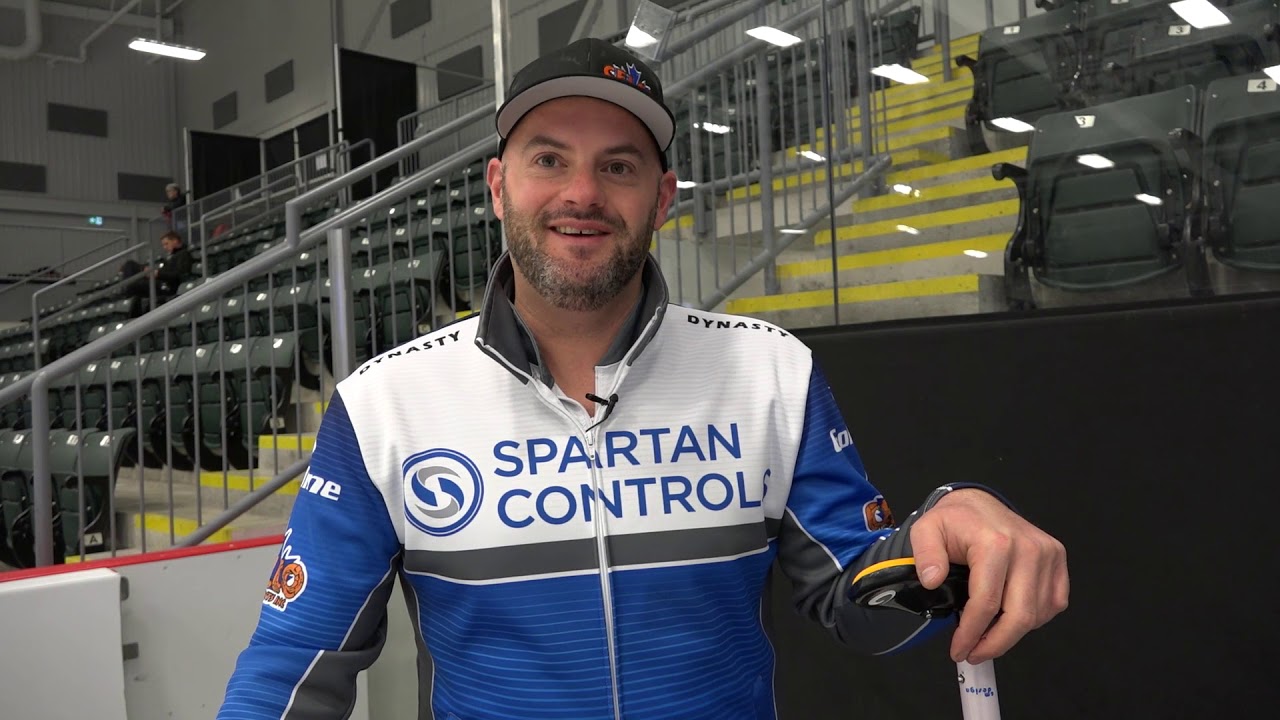 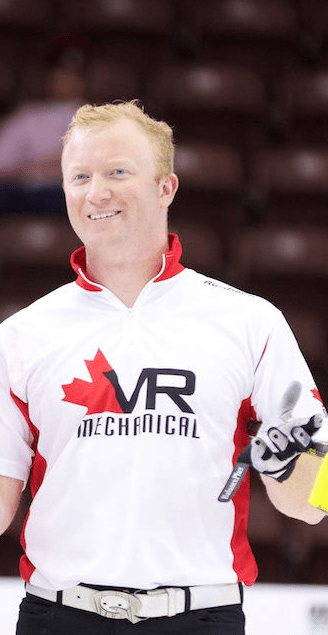 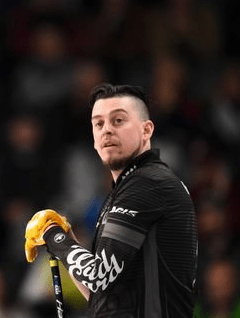 KEVIN MARTIN:  Kevin is an Olympic Gold Medalist, Olympic Silver Medalist, World Champion, four-time Brier Champion, World Curling Hall of Famer, co-creator of the Grand Slam of Curling, and huge friend to the Lupus Research Foundation. As evidenced by all the happy curlers who have played with him as a Celebrity Skip at the Lupus Spiel, Kevin is one of the most fun people to talk to in the world. Especially about curling! As you know, he is considered the greatest curler of all time and was recently voted by the industry as the top Canadian male skip of all time. Kevin has 18 Grand Slam titles and a record eight Players’ Championship titles. Kevin was the first skip to win a “career Grand Slam,” winning a title in each Grand Slam event, after he won the Players’ Championship Grand Slam in April 2005. Kevin also holds the record for the most Olympic wins, with a total of 20! He will be an awesome person to go head-to-head with, as he’ll help you with your game AND can share wonderful stories!

BRAD JACOBS:  Brad is an Olympic Gold Medalist, World Silver Medalist, and Brier Champion. He has made 12 Brier appearances, also holding a Silver Medal and 3 Bronzes. Brad has won 7 Grand Slams including the Tour Challenge twice, the National twice, the Canadian Open, the Players’ Championship and the Champions Cup. These included 3 straight wins in the 2019-2020 season. Brad is also passionate about helping others, and hosts the “Annual Century 21 Charity Golf Classic”, which raises money for the Sault Area Hospital Foundation. Asked why it is so important to him, he expressed it was for the love of his home town and family. When you’re talking with Brad, the big smile on his picture truly comes through!

CHELSEA CAREY:  Two-time Scotties Tournament of Hearts Gold Medalist. We love Chelsea from getting to know her as a Celebrity Skip at the Lupus Spiel and from watching her on TV. Chelsea has made 5 Scotties appearances, also holding 2 Bronze medals:  for Manitoba in 2014, and as Team Canada in 2017. Chelsea moved to Alberta and in 2016, skipped her team to winning her first Alberta Scotties, going on to win the Gold at nationals. In 2019, Chelsea won again to represent Alberta at the Scotties and made a historic win to become Team Canada. She has won the 2018 Canadian Open Grand Slam, and the Canad Inns Mixed Doubles Championship.  Not only will Chelsea be an amazing resource for strategy when you play her one on one, but she’ll do it with humor. Chelsea has a Bachelor of Commerce degree from the University of Manitoba, a heart for helping charities, and a great love of the game.

DARREN MOULDING:  Darren is a three-time Brier Silver Medalist. In 2014 he won the Canadian Mixed Championship as skip for Alberta. He has had 4 Brier appearances. He skipped Alberta in 2 Canadian Junior Championships, winning Silver in 2003. In 2017 Darren joined Team Bottcher, and they won their first Alberta men’s Provincial Championship. In 2018 he played the Brier as Team Alberta. In 2019 Darren played the Brier as Team Wildcard, where he won the Ross Harstone Sportsmanship Award. In 2020 they won Alberta again. In 2019 Darren won 3 Grand Slams:  the Canadian Open, Players’ Championship and the Champions Cup, and won the Pinty’s All-Star Curling Skins Game. We’ve all enjoyed watching Darren on TV. As animated and savvy in real life as he is on the ice, Darren will be a great part of ALPACA because he’s so warm and personable. Darren is an icemaker, and owns Pinpoint Roofing.

SCOTT HOWARD:  Scott is a Brier Gold Medalist and World Gold Medalist from 2012. Scott also holds a Silver from the 2011 Brier, the same year he was also a Canadian Junior Silver Medalist. Scott’s had 6 Brier appearances. In 2012 with his dad, Glenn, he won Gold at the Men’s Worlds. He has been the Ontario Tankard champion 3 times (in 2015, 2016 and 2017) and won the Players’ Championship in 2012. Scott is an awesome supporter of the Lupus Research Foundation. He has been a Celebrity Skip at the Lupus Spiel many times and we are very happy to say that he has won the Spiel! Scott’s jerseys were a big hit and are worn and cherished to this day by their winner. One of the nicest people you will ever know, Scott has wonderful energy, and great stories about his life in curling, as well as what it’s like to curl with his dad!

COLIN HODGSON:  Colin is a Canada Winter Games Gold Medalist, 4-time Brier player, and winner of the 2016 Humpty’s Champions Cup and Canada Cup of Curling. In 2017, Colin played mixed doubles and won the Canad Inns Mixed Doubles Championship. A super stylish guy and talented chef, creative Colin is an incredible ambassador of the sport. He will tell you anything you need to know about successful team building, as well as working in the business of curling:  Colin is the owner of the awesome apparel company, Dynasty Curling! Dynasty is also providing one of our prizes! Fun fact:  Colin won the Ford Hot Shots competition at the 2015 Brier, taking home a 2015 Ford F-150 XLT.